For children in German-speaking countries, it’s a firmly established part of their daily bedtime routine: “Litte Sandman” has been enchanting young TV viewers with bedtime stories since 1959. Ahead of MIPTV 2017 (3rd to 6th of April in Cannes), WDR mediagroup (WDRmg) has taken over the international distribution of the cult programme as well as four additional children’s formats that deal with dreaming and going to sleep. The sales mandate transferred to WDRmg from Rundfunk Berlin-Brandenburg (rbb) and its subsidiary rbb media covers global rights for TV broadcasting, DVD publication and video on demand exploitation outside the German-speaking territories.

Besides 24 current episodes of “Little Sandman”, the Cologne-based company will be offering 39 episodes of the series “Kalli” and “Jan & Henry” at the international trade show for TV content, as well as 26 episodes of “Timmi the Rocketeer” and “Lennart in Grumble Valley”. All of the recent additions bring new colours to the existing catalogue of high-quality children’s programming that for the most part comes from the public service broadcasting domain.

Klaus Wilhelm Baumeister, CEO of rbb media: “We’re looking forward to collaborating with a strong partner like WDRmg, who has an excellent reputation in international distribution.”

Andrea Zuska, Chief Content Officer at WDRmg: “Our co-operation with rbb media enables us to bundle additional titles from the ARD family portfolio and make them known beyond the borders of Germany. Plus there is a strategic aspect to our taking over the international programme sales of ‘Jan & Henry’ – we’re acting as licensing and merchandising agency for this title too, which enables us to implement an integrated brand management at the international level.”

WDR mediagroup and Sixteen South take an adventure into the “WildWoods”

WDR mediagroup (WDRmg) from Cologne has secured the international programme distribution rights for the new live action children’s series “WildWoods” by Belfast-based studio Sixteen South. The show, targeted at kids aged 4 to 7, will be filmed in summer 2017. It features puppets in beautiful outdoor locations and aims to encourage children to appreciate nature. The show has been acquired by RTÉ for Ireland and by ABC KIDS for Australia.

“WildWoods” is an adventure puppet comedy series based around an odd couple: city-boy Cooper, a Sasquatch, and nature-loving Poppy, a Sugar-glider. In each of the 26×11-minute stories, a simple task usually goes very wrong as Cooper’s sheltered indoor existence makes him ill-prepared for outdoor living. Shot in the woods all across Ireland, the real outdoor locations provide a backdrop that reinforces the series’ key messages of appreciating the wonder of nature and respecting the environment.

Sixteen South is the current BAFTA Independent Production Company of the Year 2016 and has won multiple international awards for its shows, having already collaborated with some of the world’s leading kids’ production companies and broadcasters including Sesame Workshop, Disney, Nick Jr, The Jim Henson Company and the BBC.

Colin Williams, Creative Director at Sixteen South says: “’WildWoods’ is a very special show that encourages children to rediscover and to reconnect into the great outdoors. We’ve always loved puppetry and are thrilled to be going into production on this very special puppet show, shot completely outdoors – and we’re delighted too to be working with such great partners as WDR mediagroup.“

Stefanie Fischer, Head of Content at WDRmg, is equally convinced of the potential of “WildWoods”: “This visually unique series with the exciting approach of having puppets act in a real environment will work throughout the world.“ Andrea Zuska, Chief Content Officer, adds: “’Wildwoods’ fits perfectly in our international distribution portfolio of innovative kids’ programmes. This high-quality series allows us to sharpen our profile as a relevant provider and marketer of content on the international stage.”

“WildWoods” is supported by some production funding from Northern Ireland Screen. 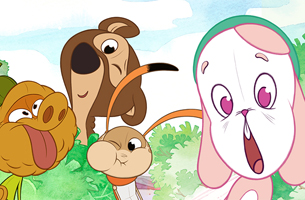 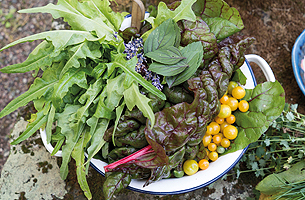 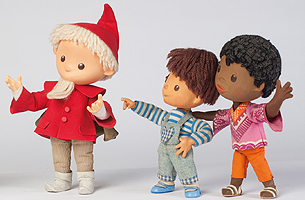 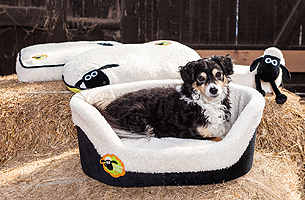 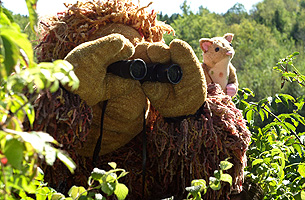 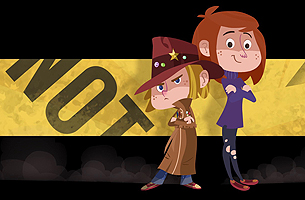 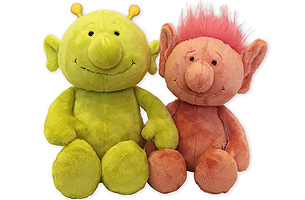